It is with immense grief and sadness that we announce the passing of our founder, F. Eugene Romano.

Through his mentoring and guidance, Pacemaker has become Central New York’s premier metals and piping distributor. While he has received many awards over the years, we were most proud when he was awarded the Business Person of the Year by the Mohawk Valley Chamber of Commerce.

Mr. Romano loved Utica and the Mohawk Valley and worked diligently to stimulate the economy and professional atmosphere in our area. Consistent with his belief that education is the key to any strong community, he established numerous scholarships at local institutions to provide financial support for students who demonstrate entrepreneurial spirit and a commitment to this area that he loved.

His most satisfying contribution to the community was to the hundreds of local charities he donated to on an annual basis without any need for recognition. This quiet and unassuming support is what set him apart as a cornerstone of the community.

He was so much more than our employer. He was our dear friend. Our loss is immense and he will be greatly missed by his large family, his extended family in Puerto Rico, his family at Pacemaker and to all who had the privilege to know him.

Small enough to provide personal service to all of our business partners, yet large enough to serve the most demanding OEM. 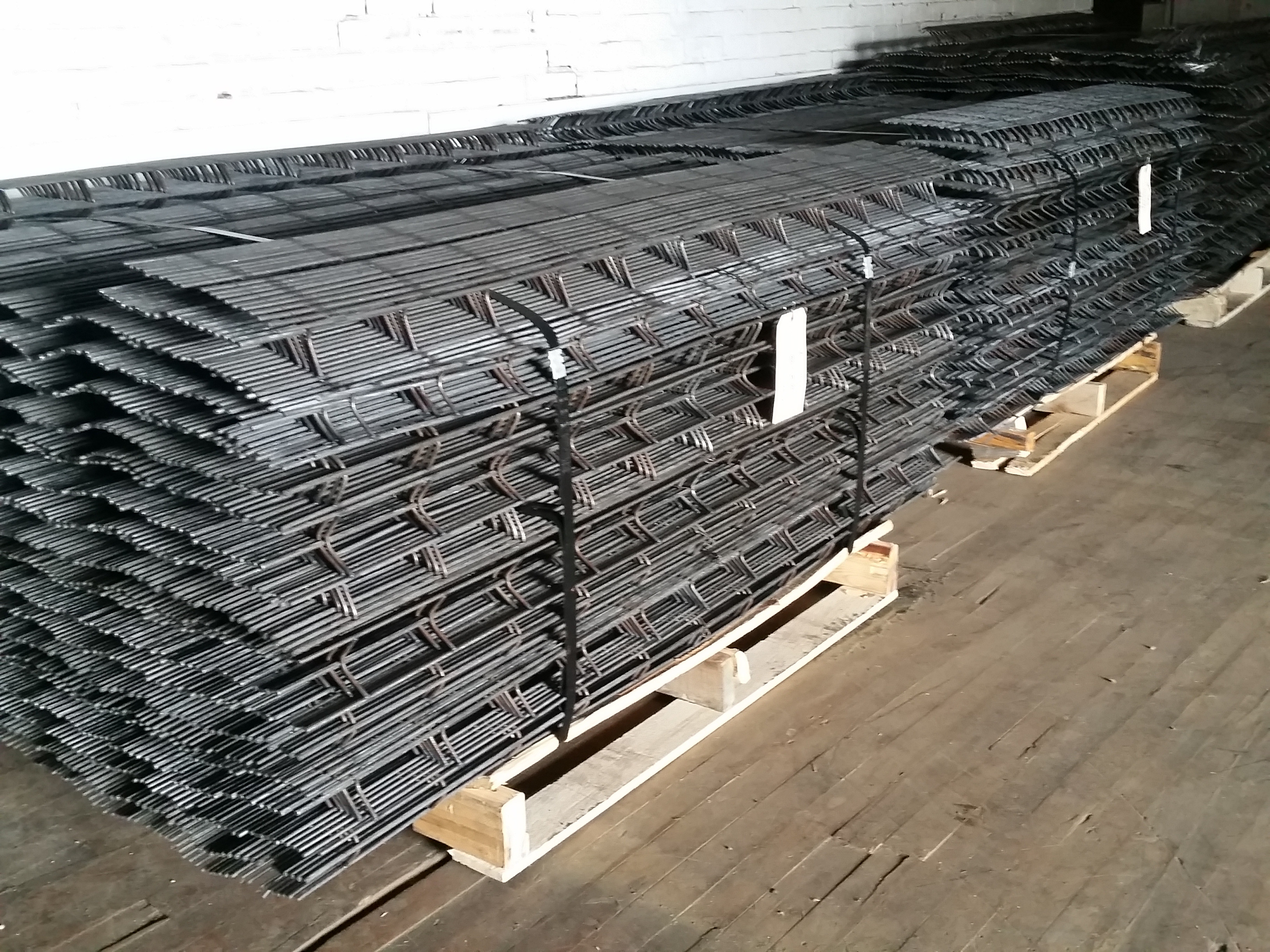 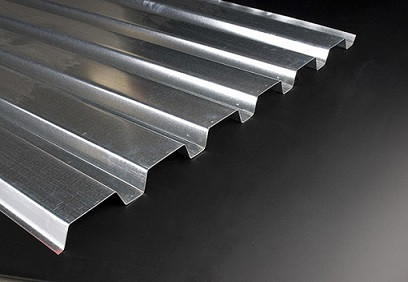 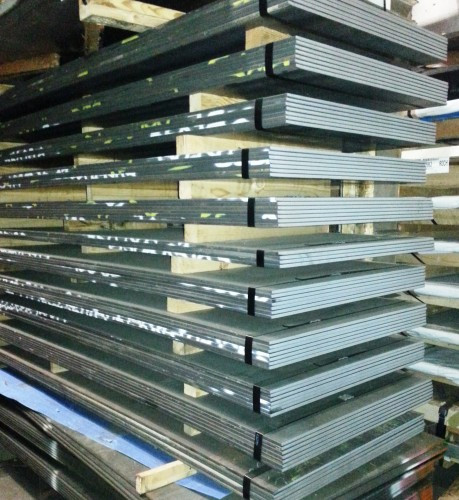 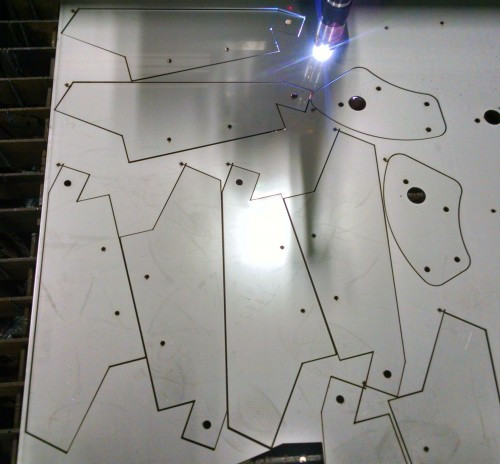 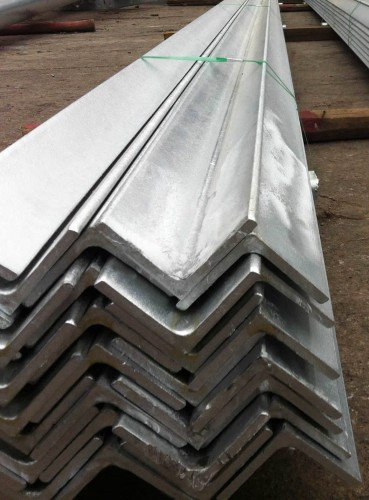 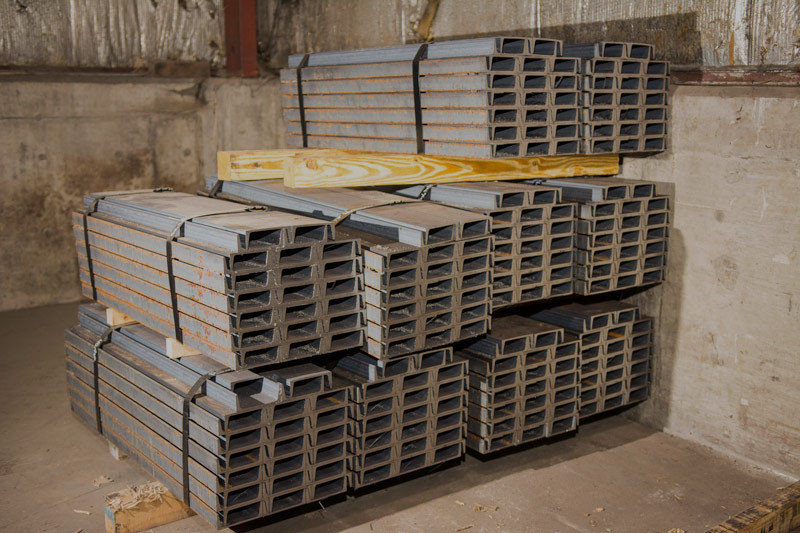 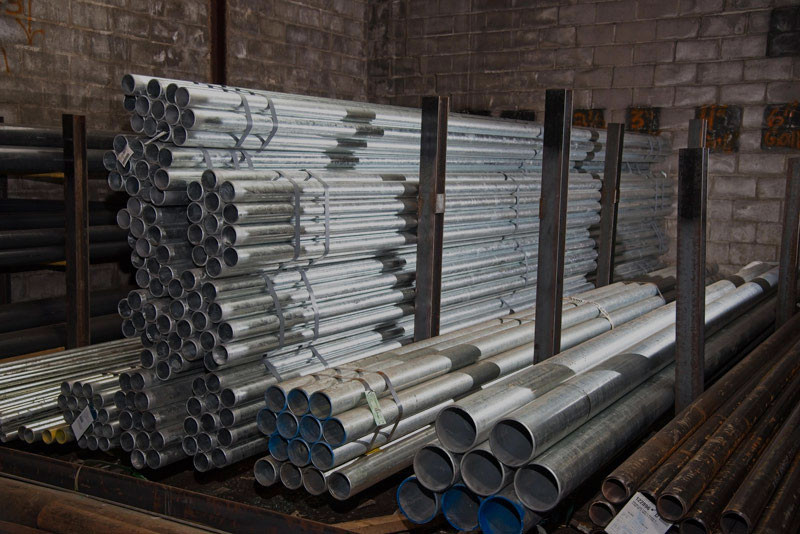 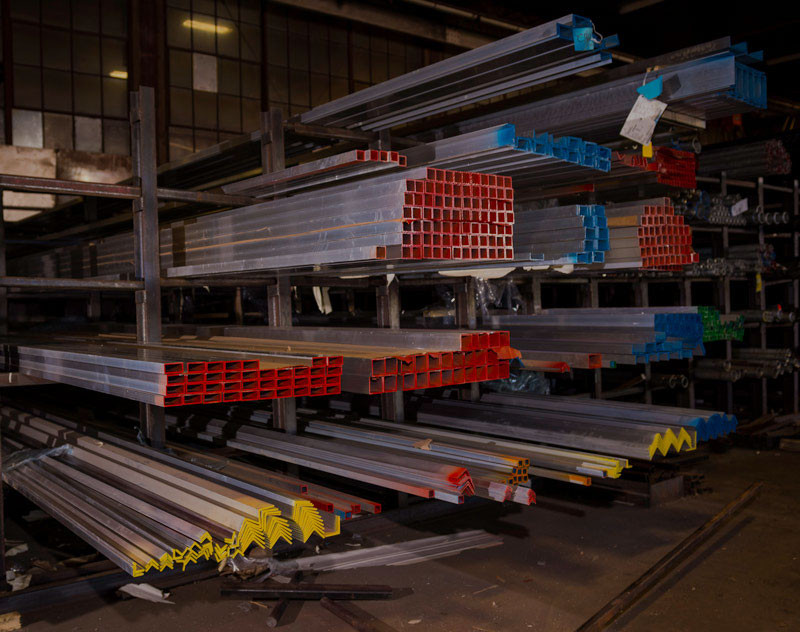 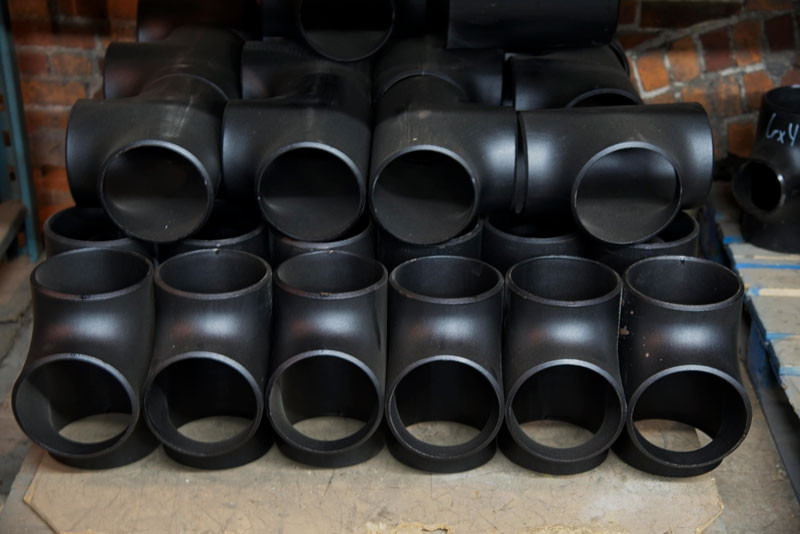 We Are the Customer Service Company