Pacemaker Steel's "Mission" is a commitment to superior customer service. We strive to meet or exceed customer expectations by providing quality products and value-added services.

Our "Objective" is to develop long-term partnerships with our customers and vendors using solid ethical business practices from our skilled and knowledgeable staff.

Prior to creating Pacemaker, Gene served as a steel buyer for Utica Drop Forge and was instrumental in the formation of the Special Metals Corporation, an industry leader that was, and continues to be, a leader in aerospace metals.

Pacemaker's initial business plan was to serve the central New York State tool and die industry with a complete range of tool and die steels.  Due to the early success of the endeavor, a full line of cold finished carbon steel bar was added in 1959.

In 1960, Pacemaker became a full line general distributor for Reynolds-Metals, one of only three in the entire state of New York north of the New York City metropolitan area.  Pacemaker was growing quickly as a reliable major supplier to the healthy manufacturing that spread across New York from Poughkeepsie to Buffalo.

In 1968, Pacemaker purchased a competitor in Binghamton and then added a full line of hot-rolled shapes, sheet and plate to its inventory, along with cold-rolled and galvanized sheet. The company kept growing, always employing its founder's principle of consistently providing high-quality products, at a fair price, delivered on time.

In 1969, Charles Millar Supply of Utica (founded 1861) was acquired and in 1978, Colerick Supply of Utica (founded 1919) was acquired. The company was renamed Pacemaker-Millar Steel and Industrial Supply Co. Inc, and is now known as Pacemaker Steel and Piping Company. These acquisitions helped make Pacemaker a well-known and highly regarded distributor of pipe, valves and fittings, allowing them to provide a vast array of products, both standard and specials.

Over the years, Pacemaker has grown considerably due to the 'Customer 1st' mentality shown by all of the dedicated employees throughout the organization.

Because of the efforts of the leadership and employees, the company has been recognized many times over for its financial aid and service to colleges, hospitals, community foundations, municipal organizations and over 100 benevolent groups in upstate New York.

Pacemaker has seen many changes in its decades of existence. What has not changed is Pacemaker's commitment to its customers as a loyal partner and an indispensable vendor. 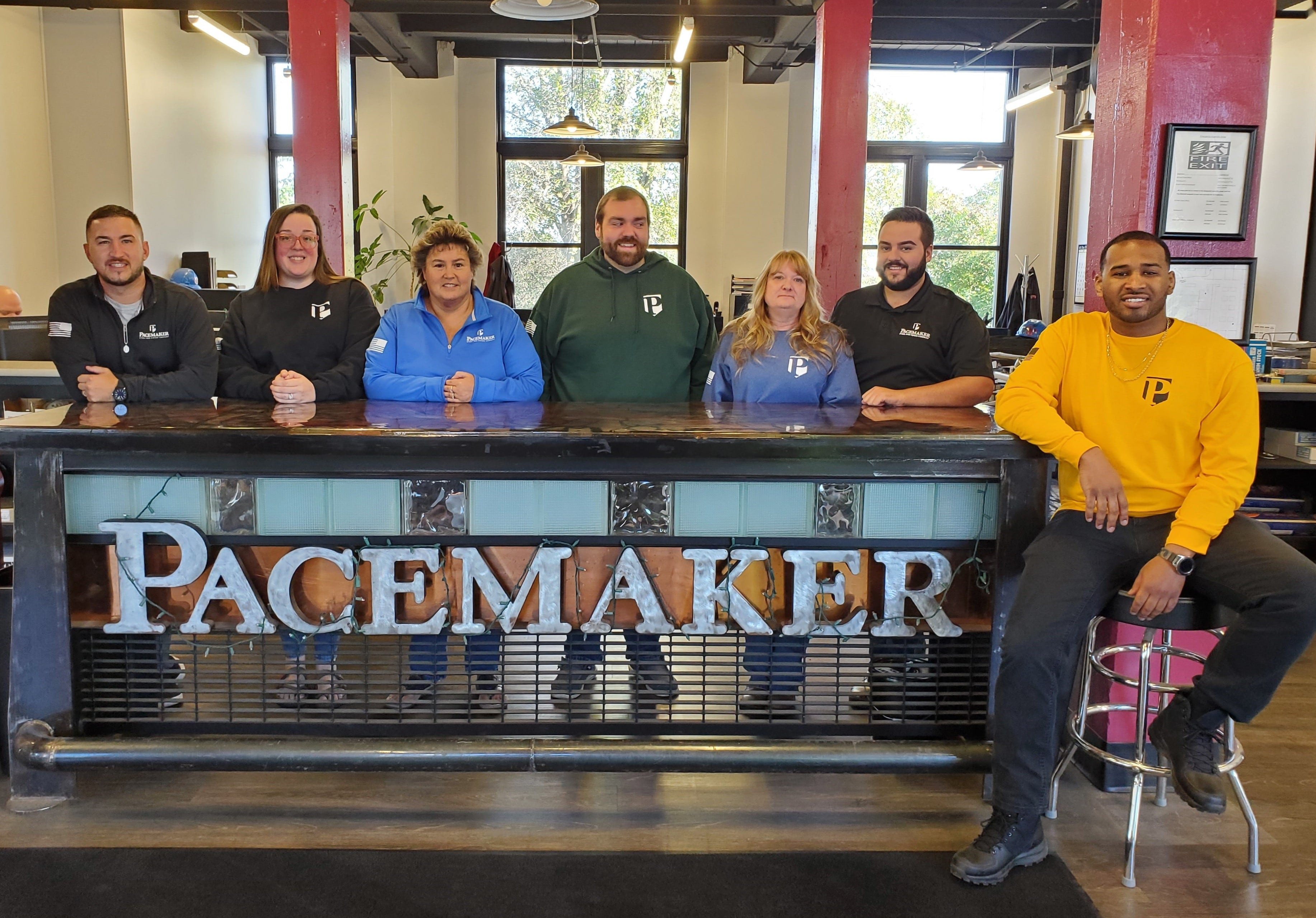 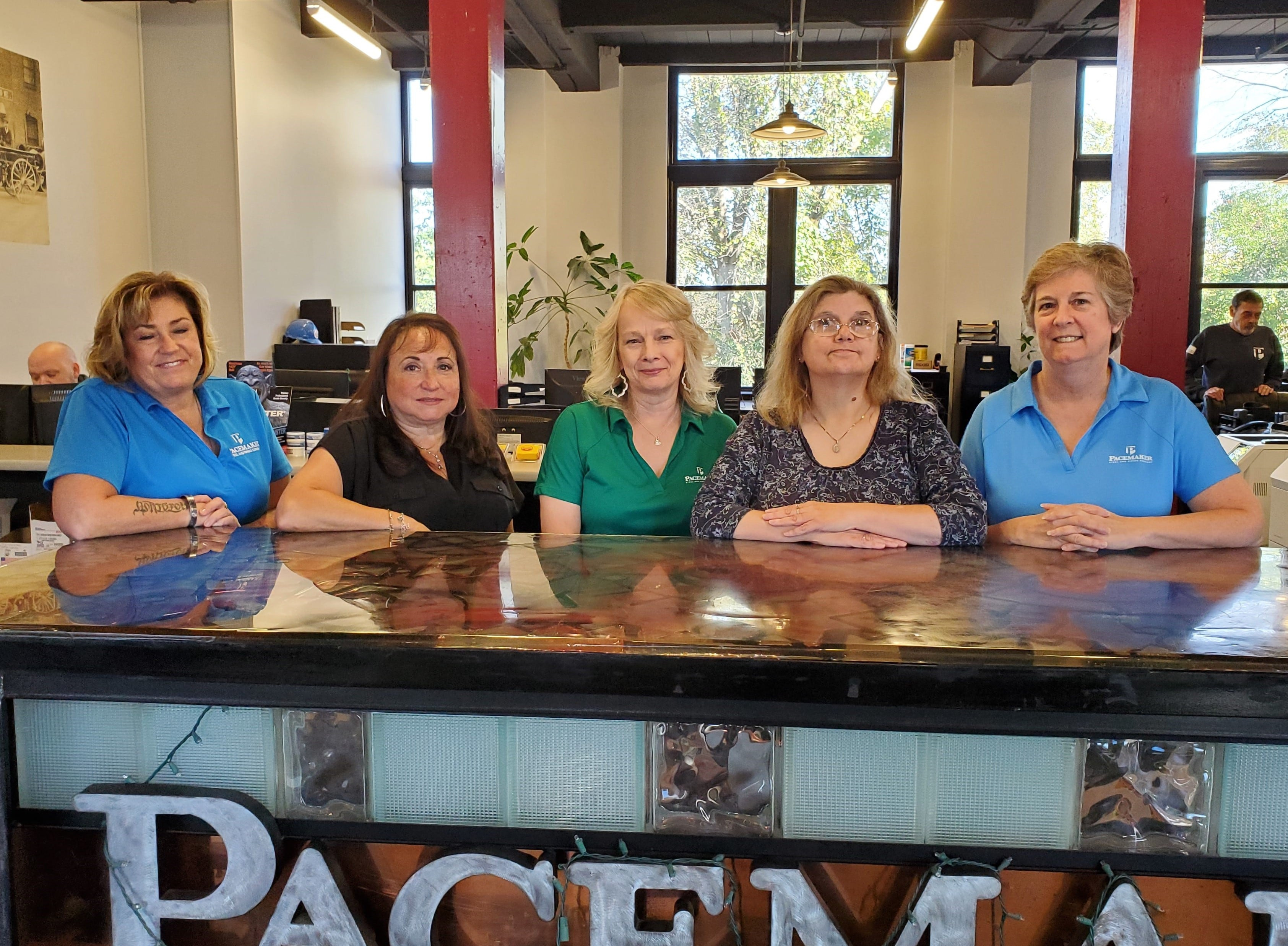 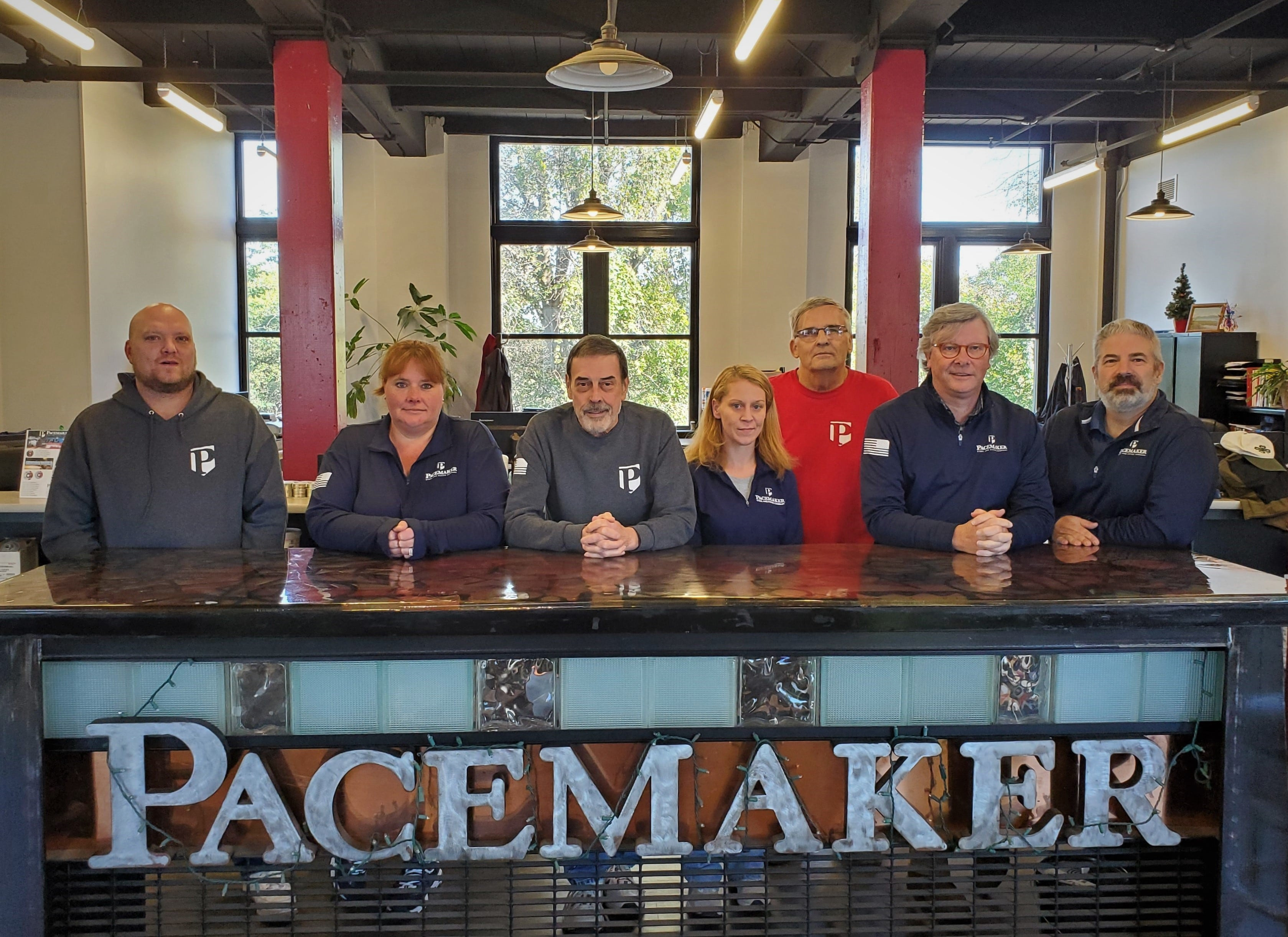 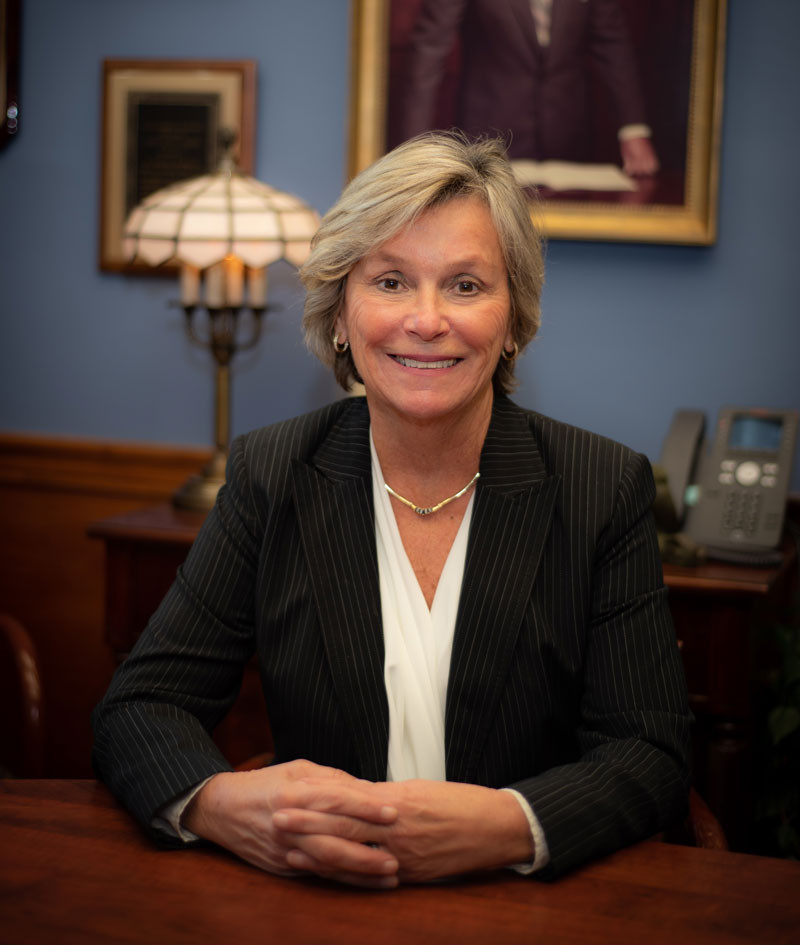 In 1984 Linda Romano joined Pacemaker as General Counsel and member of the Pacemaker Board of Directors.

A graduate of Boston College and the University of Virginia Law School, Linda went on to become Treasurer, Vice President, President and today serves as Chairman and Chief Executive Officer.

Linda has served on a variety of non-profit Boards.

She is married to her husband Russ 29 years and has one daughter. 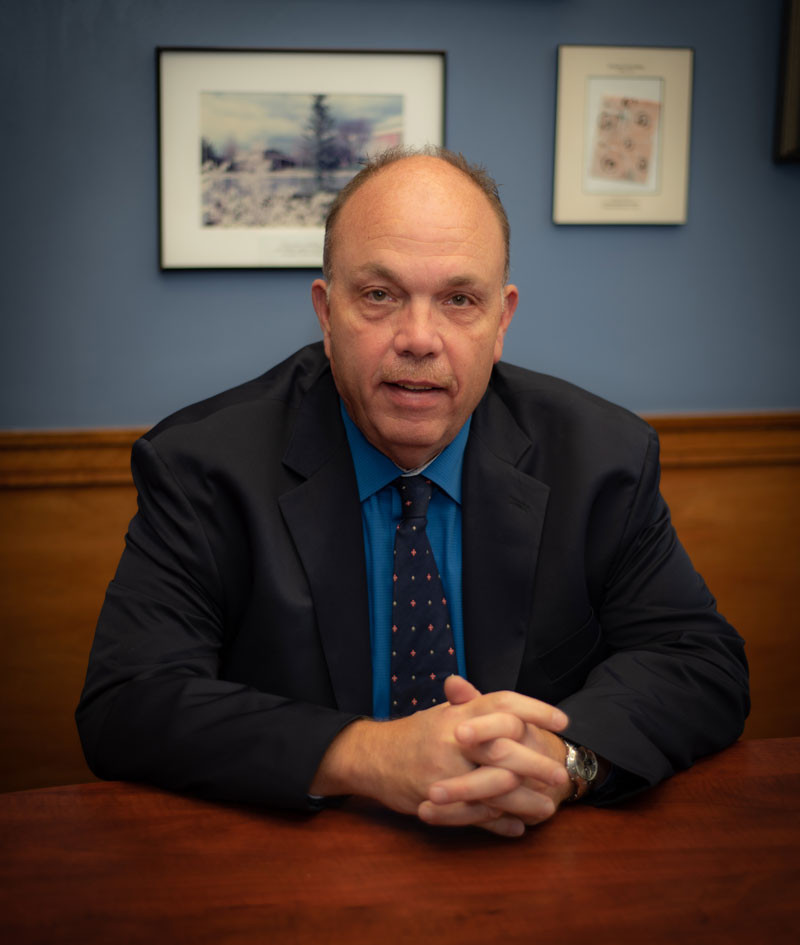 Rich Evans assumed the role of Pacemaker Steel's President in December of 2018. Rich has over 3 decades of steel and piping service center experience and has held the roles of Executive Vice President and Chief Operating Officer.

Rich's industry experience spans every aspect of a steel distribution center. He started his career in sales working his way up to sales manager, metals manager and in 1996 became Vice President and a Board of Directors member.

Rich has lived his entire life in the Mohawk Valley and received his Business Public Management Bachelor's degree from SUNY Polytechnic Institute. Rich is very active in several businesses and community groups. He lives in New Hartford with his wife of 24 years and 2 teenage children. 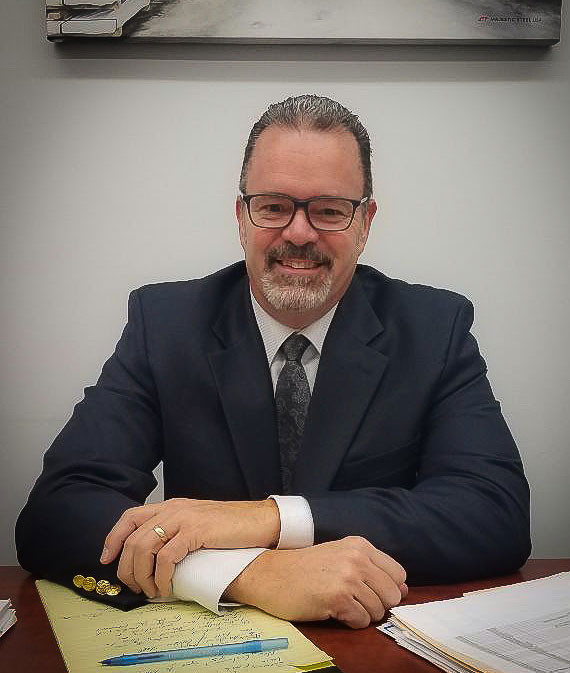 Jeff Ulrich initially started his career with Pacemaker in the Utica division in 1993. In 1995, after several years of intense training, he accepted a position as General Manager of the Binghamton operation. Due to his successful efforts that resulted in considerable growth, he was then promoted to Vice President.

His experience covers over a quarter-century in steel distribution, including expansion and growth in all facets of the organization. He was elected to the Pacemaker Board of Directors in 2016 and was promoted to Executive Vice President shortly thereafter.

Jeff has been a resident of the Southern Tier since 1995 and received his Bachelor's degree from Plattsburgh State University. He has been very active in several youth organizations throughout his career and currently lives in Binghamton with his wife of 31 years and has 3 adult children. 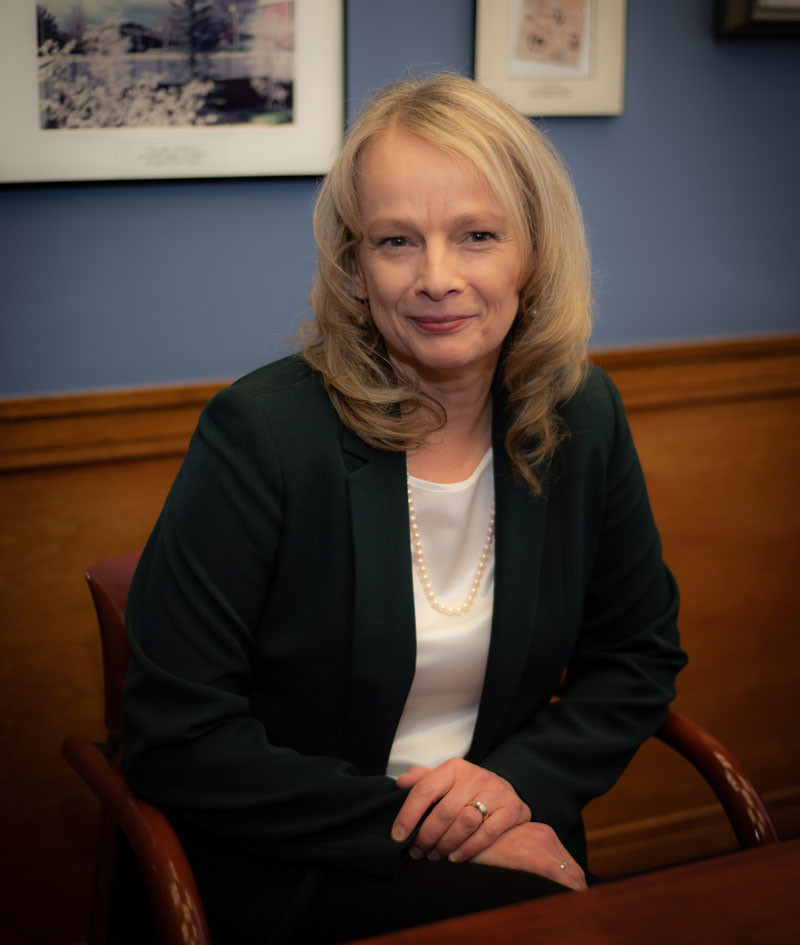 Joanne has spent nearly three decades with Pacemaker, initially working directly with the Chairman of the Board. She has extensive experience in real estate and financial management and was promoted to Controller in 2006 and Chief Financial Officer in 2018.

She has spent most of her life in the Mohawk Valley and received her Bachelor's Degree from Utica College of Syracuse University. 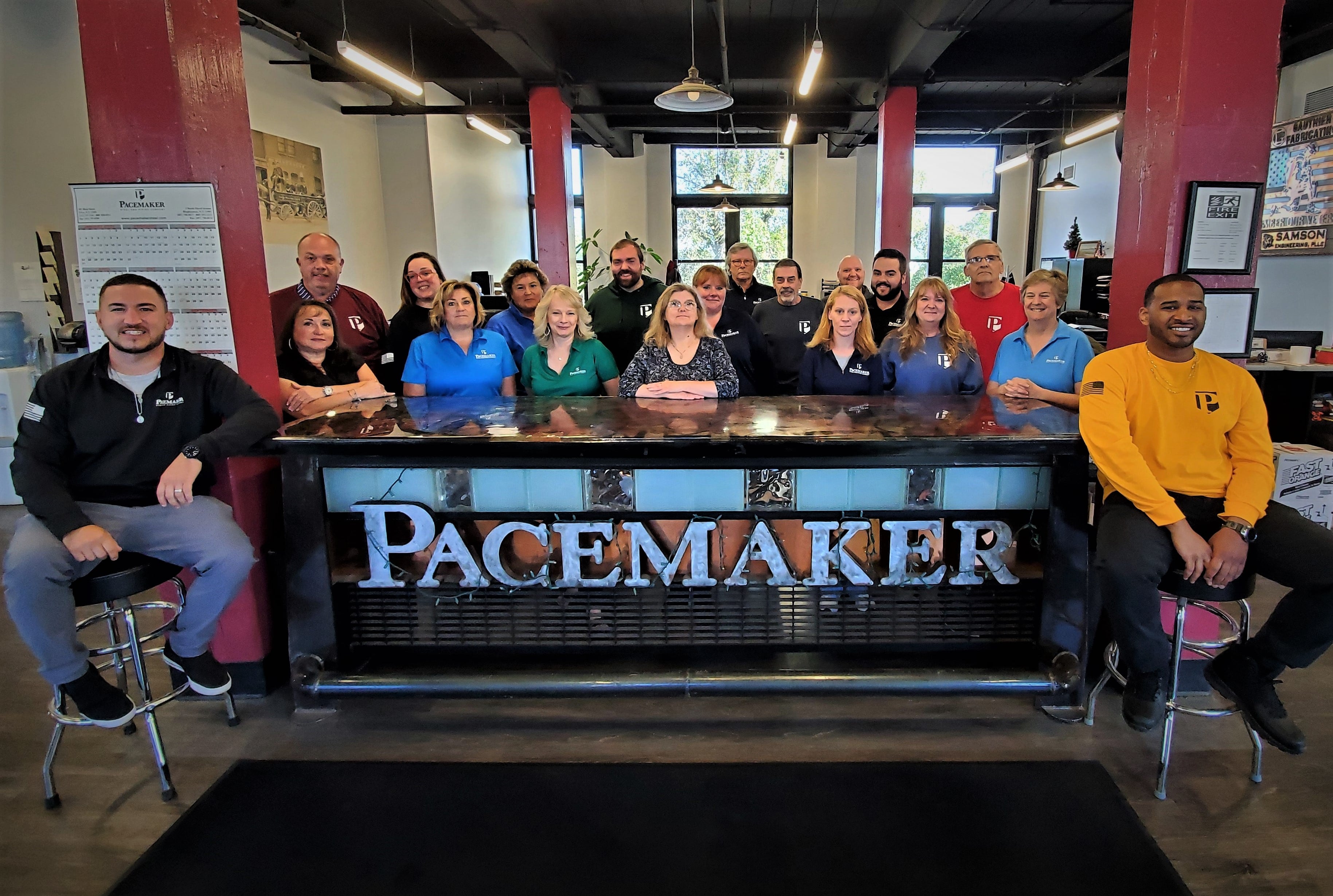